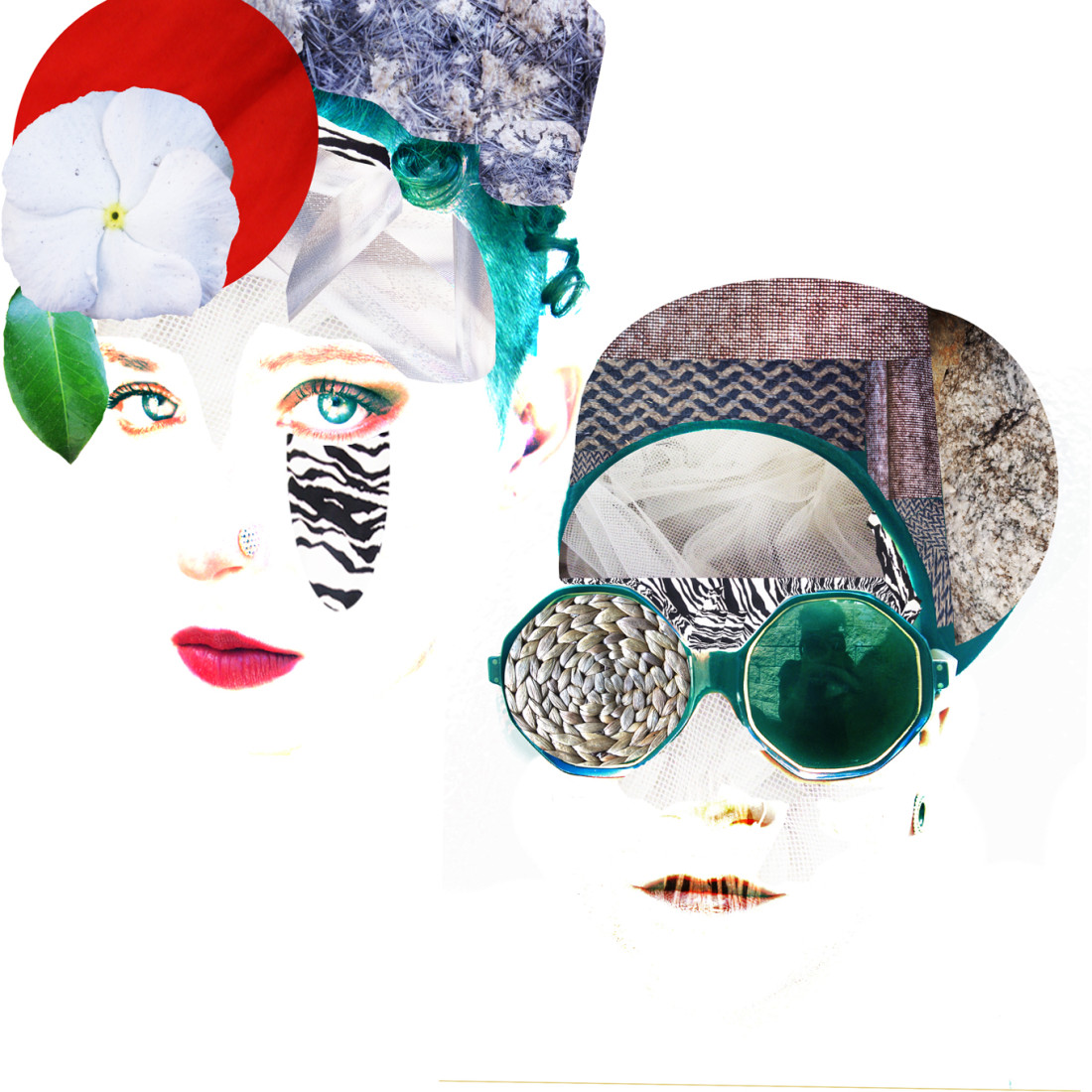 Crossing oceans and miles of territory to get where they are today, the future bass electronic duo, B.R.E.E.D has found a new home in Los Angeles, and they are continuing to climb to the top with a promising release schedule. Cranking out ‘Binate’ earlier this year on glitch goliath Muti Music, B.R.E.E.D has persistently challenged the evolution of today’s EDM forms and they are now reaching out to audiences across the globe more than ever before. This prolific duo consists of Ritesh D’Souza, one of Asia’s most influential and original underground electronic DJs and producers, who is also a two-time DMC (India) champion and the bass music pioneer of India, and Tara Mae, a classically-trained pianist from the age of 8, and a more recent vocalist who’s been contributing vocal and instrumental compositions to B.R.E.E.D’s production for the past eight years. Until recently, B.R.E.E.D had been performing as a one-man DJ, but they will now be showcasing some of their live sets as well, featuring live keys, vocals and turntablism. And they have nothing less than pure energy on stage together.

B.R.E.E.D has played alongside a variety of international artists including Alesso, Howie B, Opiou, FreQ Nasty, Albin Meyers, Steve Duda, Caspa, Foreign Beggars, Cold Cut, and Gaudi and has collaborated with and remixed the likes of Sizzla, Calvertron, Will Bailey, Stephan Jacobs, Button Pusher, Dirt Monkey and many more. They’ve seen releases and several chart toppers on labels like Simplify Recordings, Ministry of Sound, Top Billin’, Jack Knife Records, Foreign Familiar, and High Chai Recordings, while their latest album ‘Binate’ released in January 2014 on Muti Music. ‘Binate’ sat at the No. 1 spot on the top Addictech releases and was No. 3 on the top 5 Glitch Hop album releases on Beatport in January 2014. The album further deepened B.R.E.E.D’s presence in the west coast bass music scene and it has been supported and reviewed by entities like Rolling Stone, VH1 and EDM.com amongst others. Their next EP, ‘Forever’ is set to release as a late summer 2014 release, and this EP truly exhibits the new compositions and forward-pushing sounds they have been working on in the studio.

With the duo’s innovative sampling and vocals, soul-motion funk, exotic instrumentation and orchestrated bass, B.R.E.E.D’s influence has been strong wherever they’ve dropped their beats, and they will only continue to expand their influence with each release they have and every crowd they infiltrate.