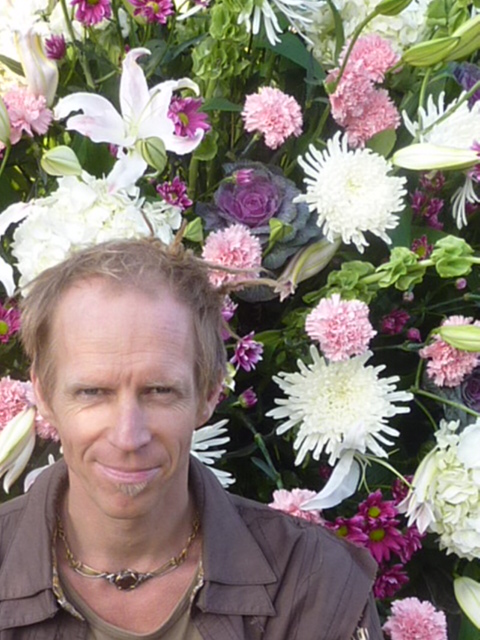 Gordon’s intention behind his line of work is to be in service to others, whether it is through his passion of performing arts, or various healing modalities.

He has been trained in and extensively influenced by Thai Massage traditions since 2006 as well as Hawaiian Lumi Lumi massage. He integrates both of these modalities into his current work. In 2010, he became affiliated with Alchemy of Touch, a fusion of different massage therapies brought together by Osho in Pune ( also known as Rebalancing) and further refined by his teacher Tapesh Paradiso. Since then he has been working with and integrating this method into his understanding of healing the body. His focus is on deep tissue work, integrated with joint release weaved together by a liquid touch.