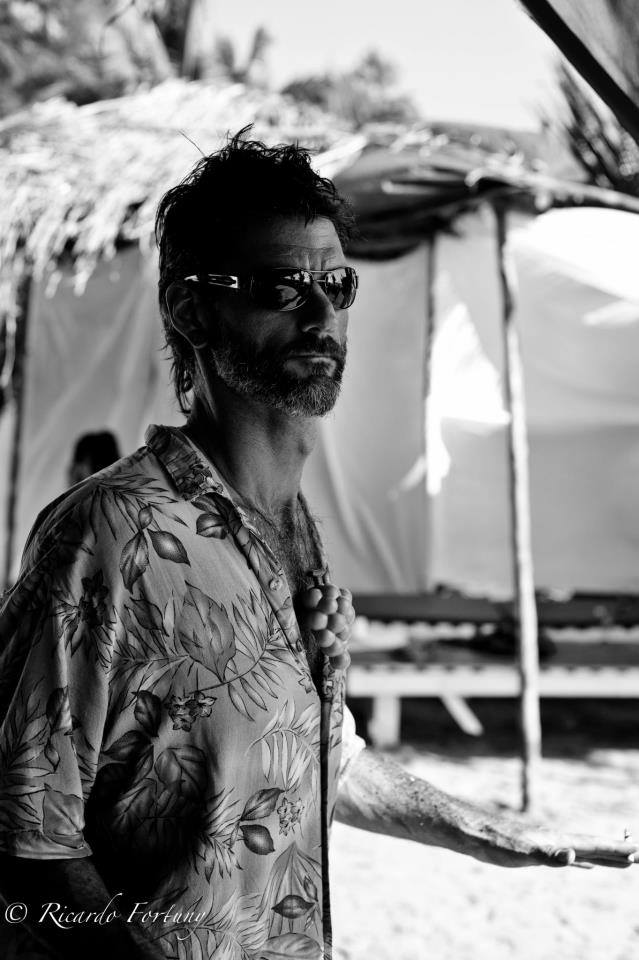 Started DJing in London in 1992 playing in various venues around town. Musical background began with hip-hop and eclectic music. Slowly moved into electronica then covering drum and bass in the early 90’s with an abstract urban fusion.
I moved to Australia at the end of the 90’s where I immersed myself in the outdoor party and festival scene playing trance and drum and bass sets at Summer Dreaming, Earthdance and other independent events. I also had a radio show in Sydney for a year, the Saturday night slot where I invited local talent to jam the night away!!
After Australia I came back to London and started to leave trance and started to get involved in the London underground techno scene and all the sub genres of it; minimal, tech-house etc.
I played in the Burning Man 2006 sunrise set after which a move to Mexico found me more work on the East Coast where I stayed for 8 months. Going back to London I continued following the scene and finally began creating my own style of sound. It could be described as ethereal, spacious with driving basslines and eclectic sounds.
Having lived in London and travelling at the same time, I have been fortunate to build a large yet very interesting range of music through different encounters with varying cultures.
Living in Goa now, I’ve been involved in the party scene since 2012 and have watched the techno scene explode with new styles and many new djs. 2014 has also been a great year with gigs in Goa and a debut in Delhi. 2015 has welcomed me to a number of gigs in Goa including a new weekly Sunday event at the Rockwaters Beach Venue, Morjim. Always looking to spread the love!